DDR4 Memory Will Be Released By Next Month

It seems that DDR4 isn’t as far away as we thought . According to Crucial Memory’s promo page  it’s going to come out late 2013. There is  just one month left till the years end. So that being said, we are going to have DDR4 in our PC’s hopefully by next month. 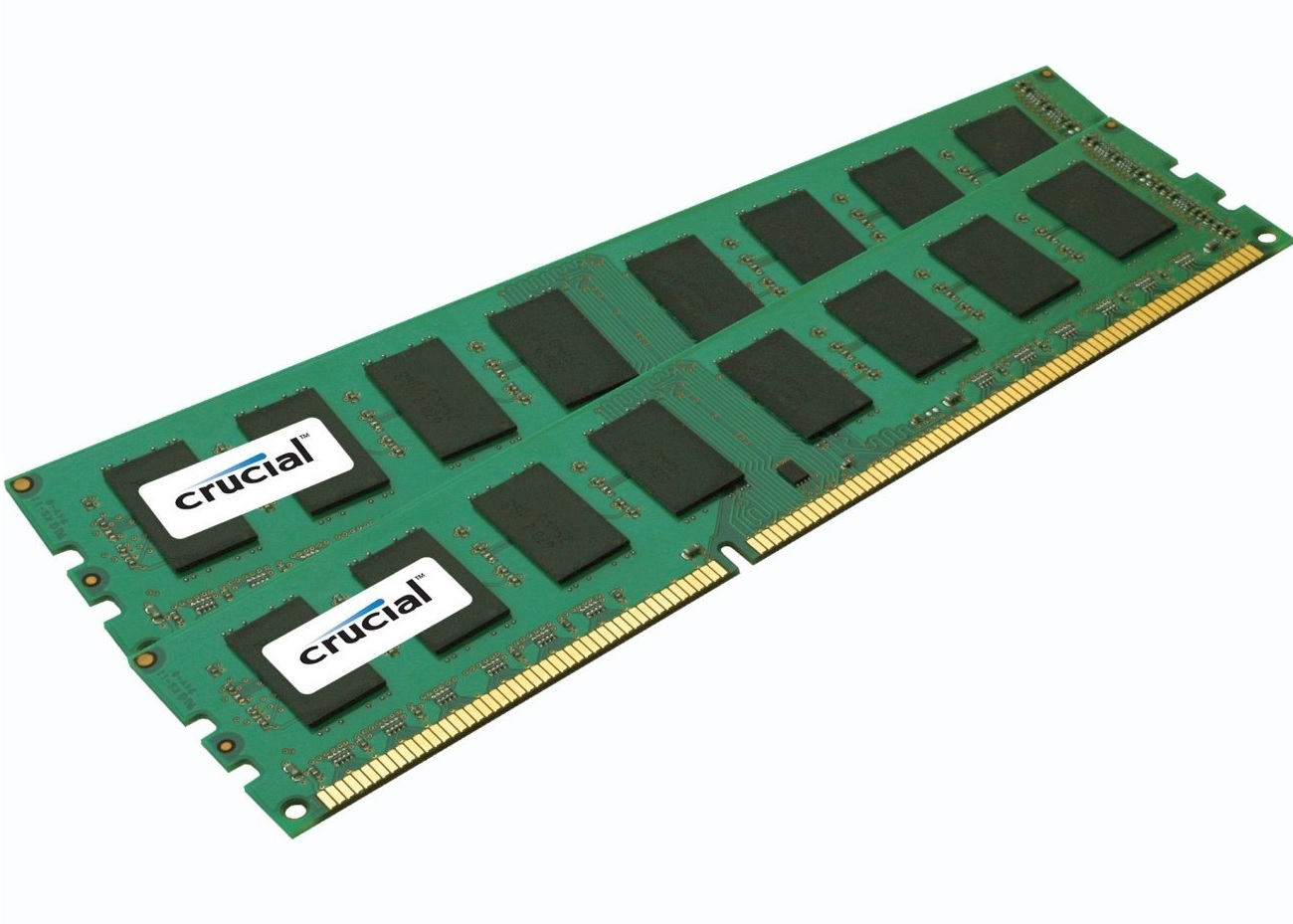 Of course DDR4 has a different architecture, meaning we are going to need a different motherboard, we can’t just put them in our old DDR3 systems. But, is it worth upgrading to DDR4? Crucial Memory also provided a comparison chart with some specifications of what DDR4 will offer, just to show you the difference. The DDR4 will only eat up 1.2Volts as stated by Crucial , while having twice the speed of DDR3 Memory. DDR4 will run on a base memory speed of 2133MHz while having 4GB as their minimum density. According to the chart, we can see that DDR4 is 100% faster than DDR3, requires 20% less voltage and has 300% more density than that of DDR3.

Compared to DDR3, DDR4 will have a smaller die allowing more memory per RAM and also allowing DDR4 to hold up to 16GB per module. Well, that’s massive and twice the single stick DDR3 could provide (8GB). We can’t predict the accurate date of when DDR4 will come out, but as a wild guess it may be available by the middle of next month. Crucial Memory isn’t just one of the manufacturers who are going to throw up DDR4 memory that early. Seeing the increasing competition in the market, we may see more manufacturers coming up with early releases of DDR4, forcing motherboard manufacturers to come up with compatible motherboards. Will you upgrade your system to support DDR4 ? iv'e had DDR3 for a while now time to get DDR4 i think if i can put this into a laptop :\ if not ill stick with DDR3 It's finally out hahaha but only supported by X99 chipset :c so fucking hyped for this lets fucking goooo!! i still miss her

ONLY USERS CAN RATE.